An old halfling pirate ready to drink his way to the grave.

Tricorner hat over a bandana, braided hair, beard and side burns. Eye patch and a couple crutches, for he limps. Most of the time this dreadlock wearing typical pirate sits atop his favorite panther Zig Zag. And yes he owns his own bar.

This whiskey loving hobbit may look like your typical pirate but that’s only because he is. Though he was raised in the arctic, the lore of piracy reached him young. The first chance he got to leave the cold for the tropics, he did. Though the first few attempts were unsuccessful; every time he left he broke a leg, eventually breaking both his legs.

When his father was fed up, he told his son “Real pirates have one eye… hand me your left eye and you can leave.” Doulph promptly cut his right eye out and slapped it in his fathers hand with a smile. They never spoke again.

Some where between then and now he named a panther cub Zig Zag, and wrecked the only ship he’s been in charge of, the Sea Wyvern. Though he hasn’t been as successful a pirate you’d hope, it doesn’t seem to bother him. He’s been too drunk and high and busy pirating to give a damn. He has 43 known illegitimate children and not a single fuck to give. 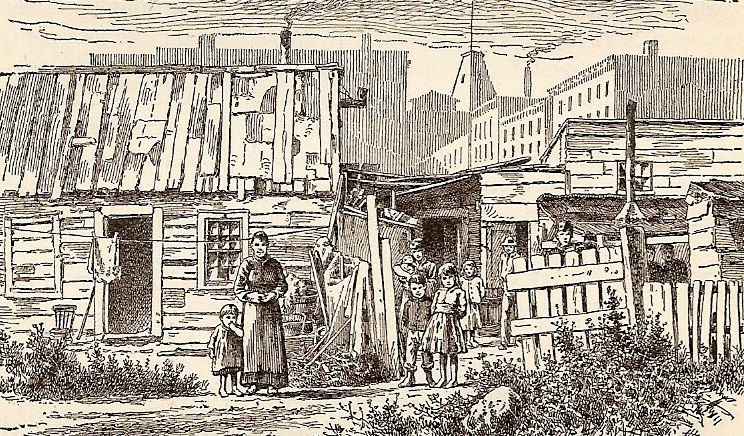 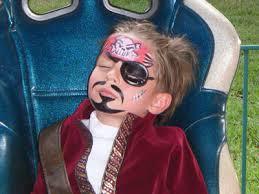