Welcome (back) scoundrel (again), to your new (old) campaign!

To get you started, here’s Forgotten Faerun! These pages will be cosntantly updated over the next few weeks, to get them all prim and proper as a launch point for searching through the records. 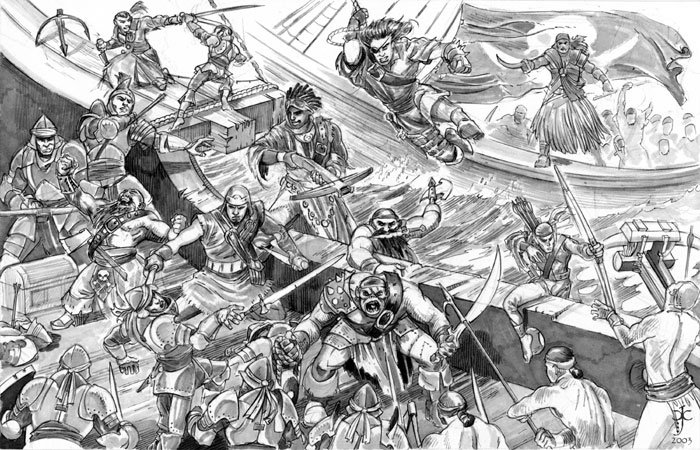 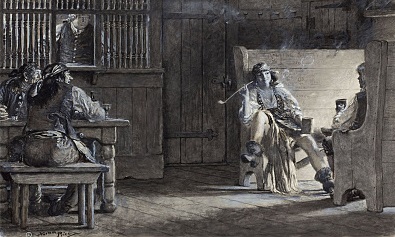 Sitting in the basement of the Plucked Parrot Inn (now the Sailor’s Grave), it all seems as if it’s meant to be. A bartender trying to keep his struggling tavern running in the shadiest part of Sasserine, the Shadowshore District. Common thieves, dishonored samurai, a violent barbarian, pirates, and a dark twisted mage (or cleric or whatever he is he enjoys the company of the dead) seeking refuge from… who knows what demons lie in their past. He provided that refuge, and they provided alternate streams of revenue. This seems like the common place such uncommon folk call home. By now, they barely remember how they all met in the past, where they came from, or how they got here, lost in the bustle of this port city metropolis… or do they choose to forget? 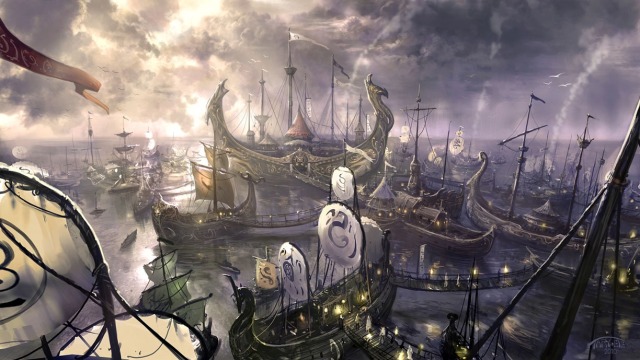 The scoundrels in the basement…

The barkeep welcomed them to the basement quarters in exchange for a cut of the proceeds and protection. There they were able to store a hoard of gold and platinum totaling tens of thousands pieces, all protected by Hoardmaster, the artifact they’d retrieved from Gorgoldand’s Gauntlet, a smalll vault they’d raided. But there was no one to protect the barkeep from the Party of Scoundrels living in his basement. . .

. . . it wasn’t enough. What happened That Night at the Plucked Parrot Inn?

Fleeing the heat, the party was ordered byRowyn to conduct a semi-suicide mission: Guide a ship of immigrants sailing south thousands of miles to the colony of Farshore. Once there, they would establish the Lotus Dragons in the colony, gaining exclusive trade rights on many exotic goods from the isle.

According to a pirate they’d captured, tortured,a nd killed, they should only need to defend the now prosperous stronghold city from the Crimson Fleet. They failed, losing the town to the fleet and returning to Sasserine shattered and penniless. 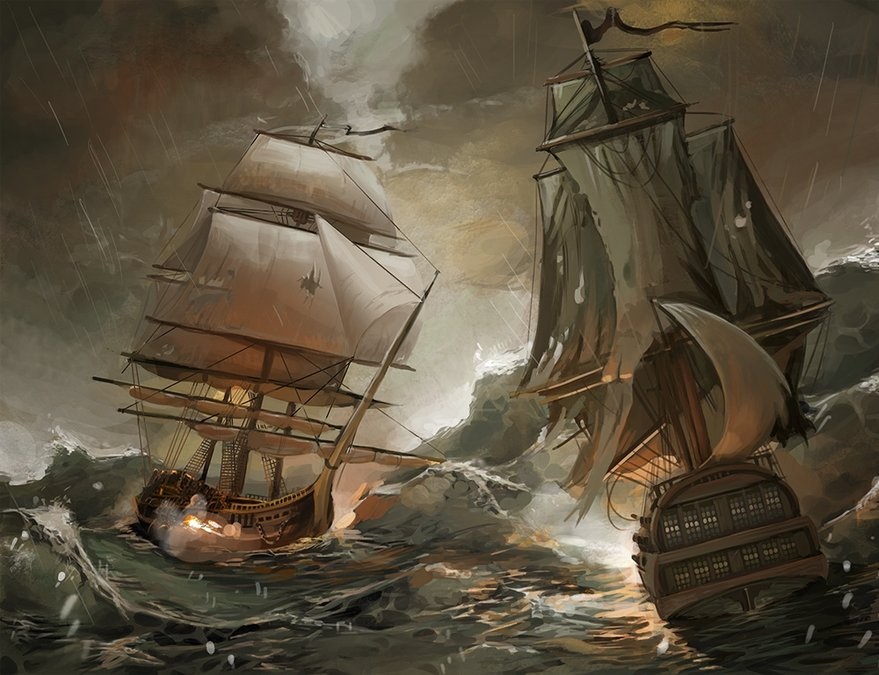